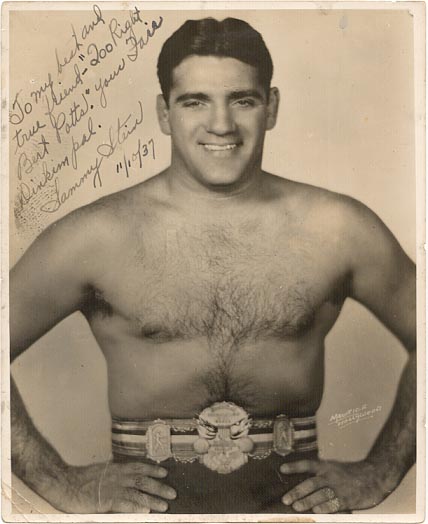 Who can forget his famous appearances in
“Mighty Joe Young”, “Modern Times” (with Charlie Chaplin) & John Ford’s “The Lost Patrol” 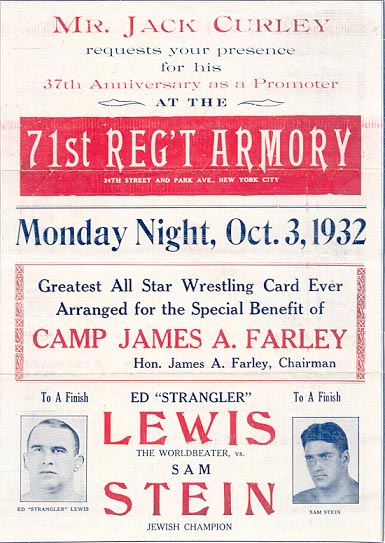 A beautiful display piece when framed as a poster. 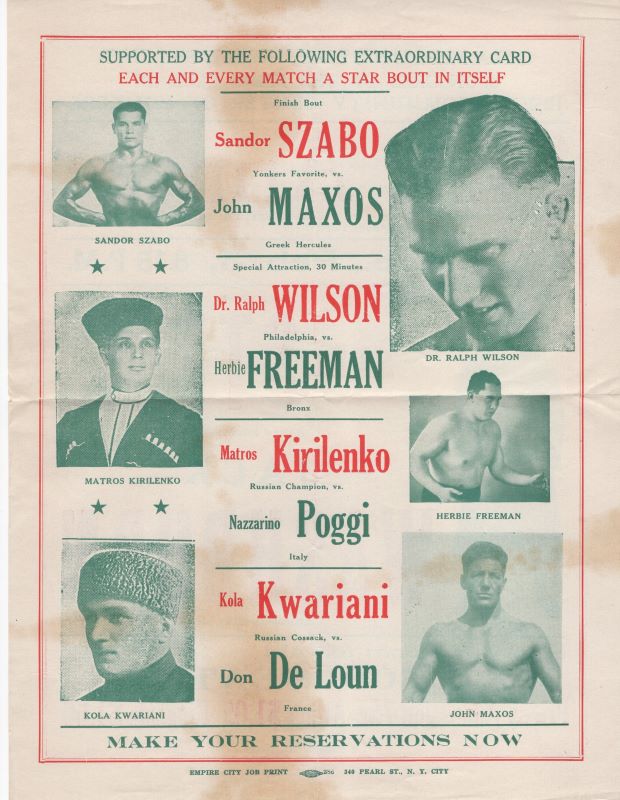 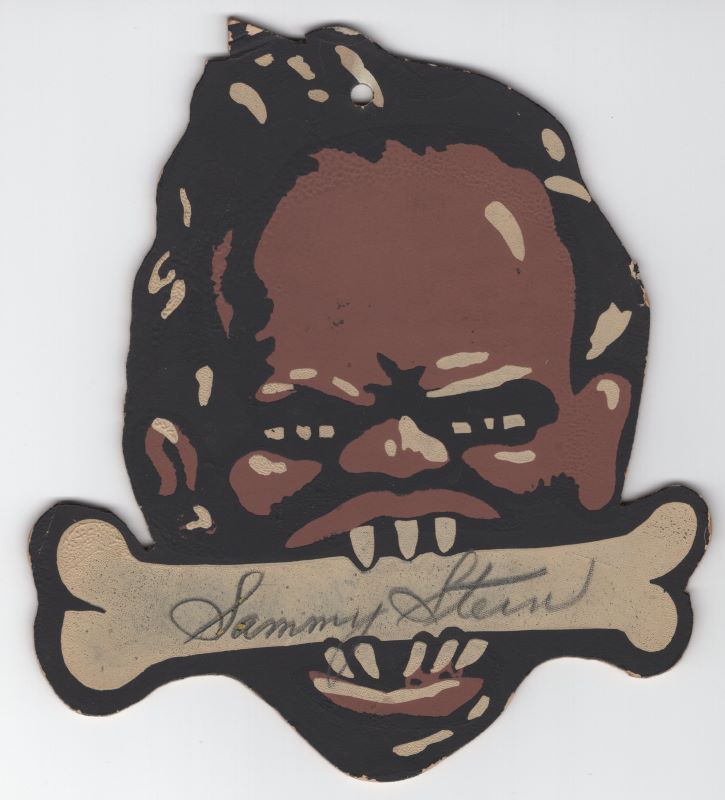 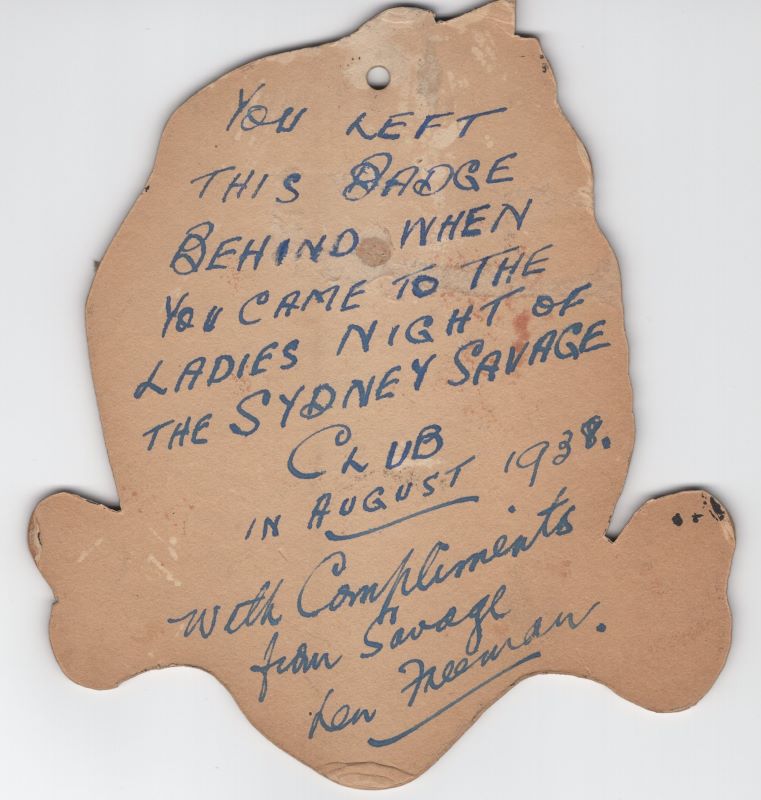 Sydney Savage Club is, or was, a social club in Sydney, Australia, associated with the London Savage Club, named after the poet, Richard Savage, and was formed to bring together literary men connected with literature, the arts, sport or science.  The first iteration of the Sydney club was founded in the 1880s as a meeting-place for artists and writers. Its meetings were called “corroborees”. The club disbanded sometime in the 19th-century.

This cool piece dates from Sammy Steins Australian 1938 tour and yes that is his authentic signature on the “name bone”!  Apparently, it was mailed back to him in the USA. 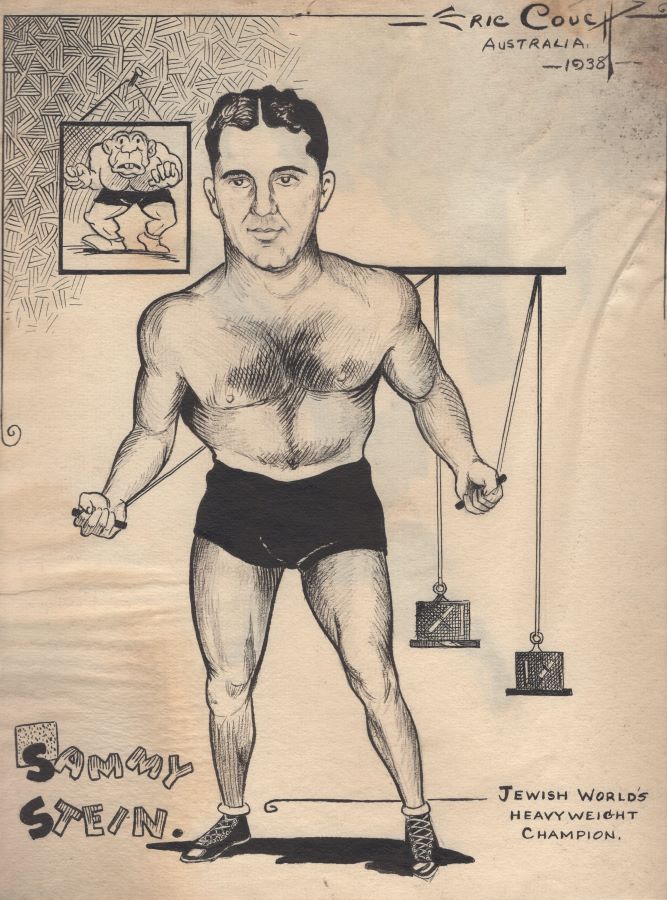 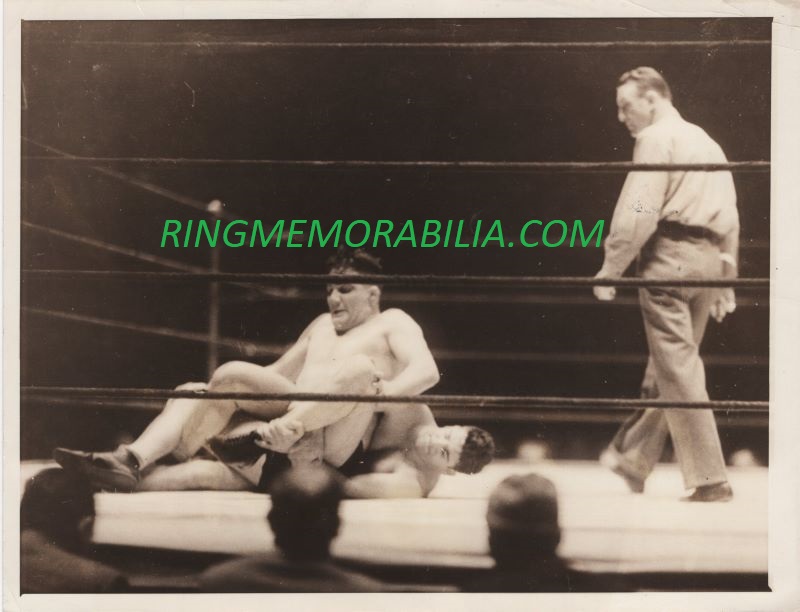 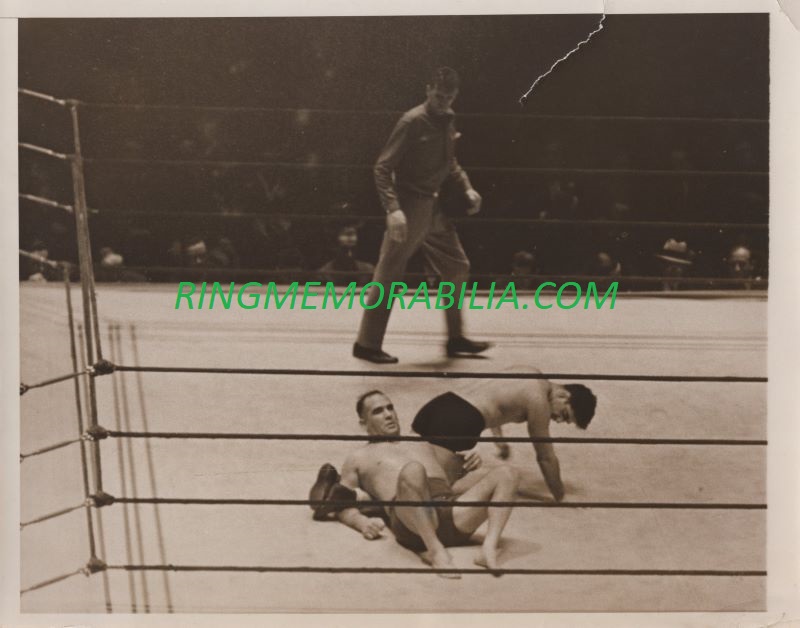 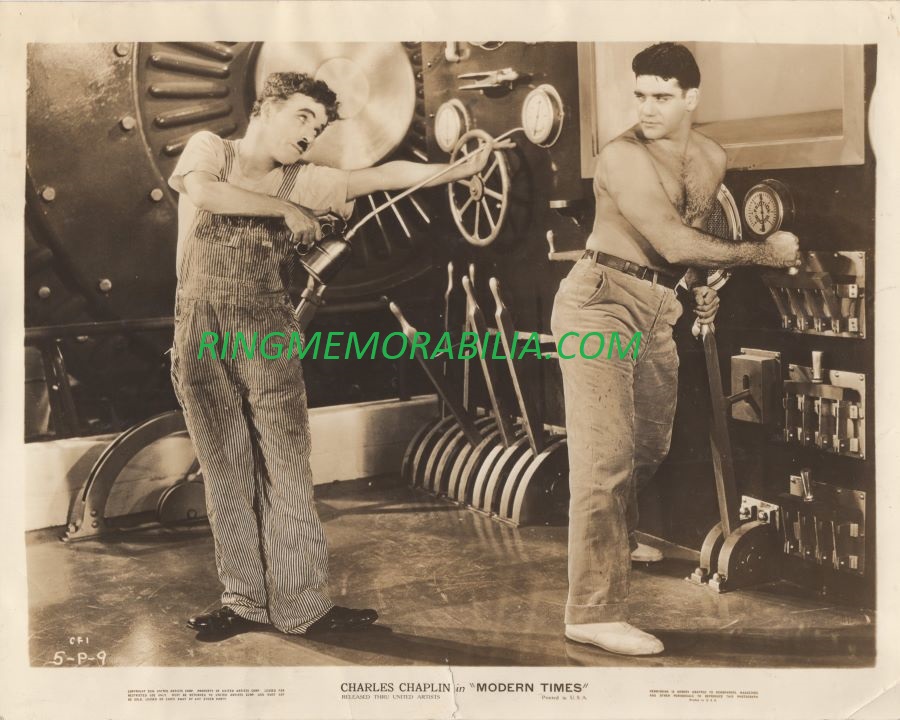